Tulum archaeological zone, a must-see sight on your visit to Tulum 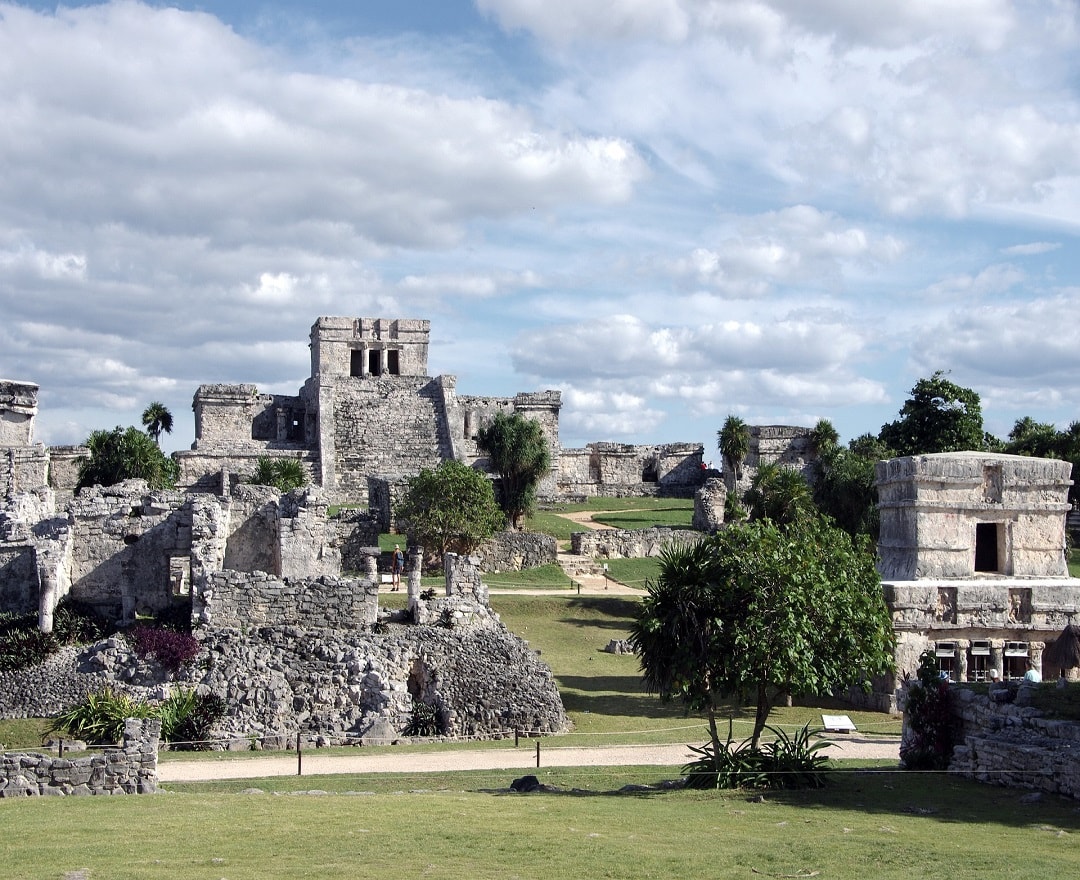 When thinking of Tulum, the first thing that comes to mind is relaxation, rest, fun and adventure. Although the beach and coral reefs are very popular sights for touristsin this area, the archaeological zone is one of the attractions that you cannot miss, especially if you travel with your family. You´re about to read everything you need to know in order to anticipate your trip.

The archaeological zone of Tulum is located 4.5 kilometers from the center of town, with a privileged location on the shore of the Caribbean Sea. The ruins are one of the best preserved in the Peninsula, whose buildings date from the post-classical period of the Mayan civilization around 1200 to 1450 AD.

During its splendor, Tulumserved as major trading post for neighboring cities around the area as well as to other communities to the southin what is now Central America. Butshortly after the arrival of the Spaniards to the country in the 16th century, the ancient Mayas who once called this majestic site their home abandoned it. 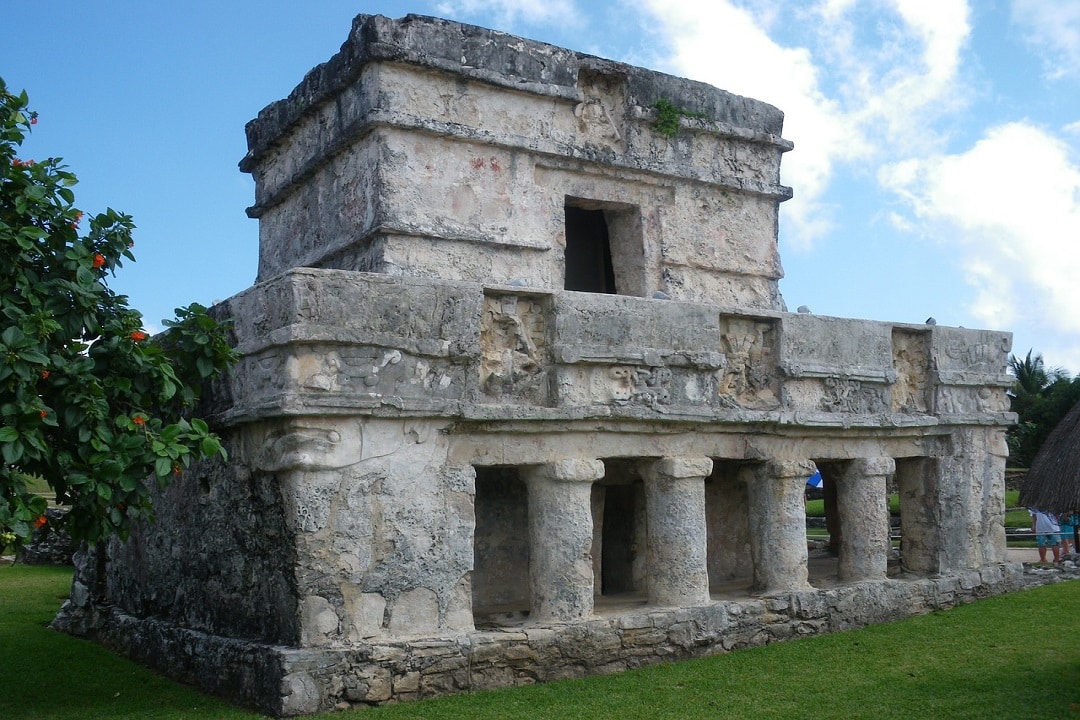 The archaeological zone of Tulum is open from Monday to Sunday from 08:00 to 17:00; The tour lasts between an hour and an hour and a half, in which you will be able to see: 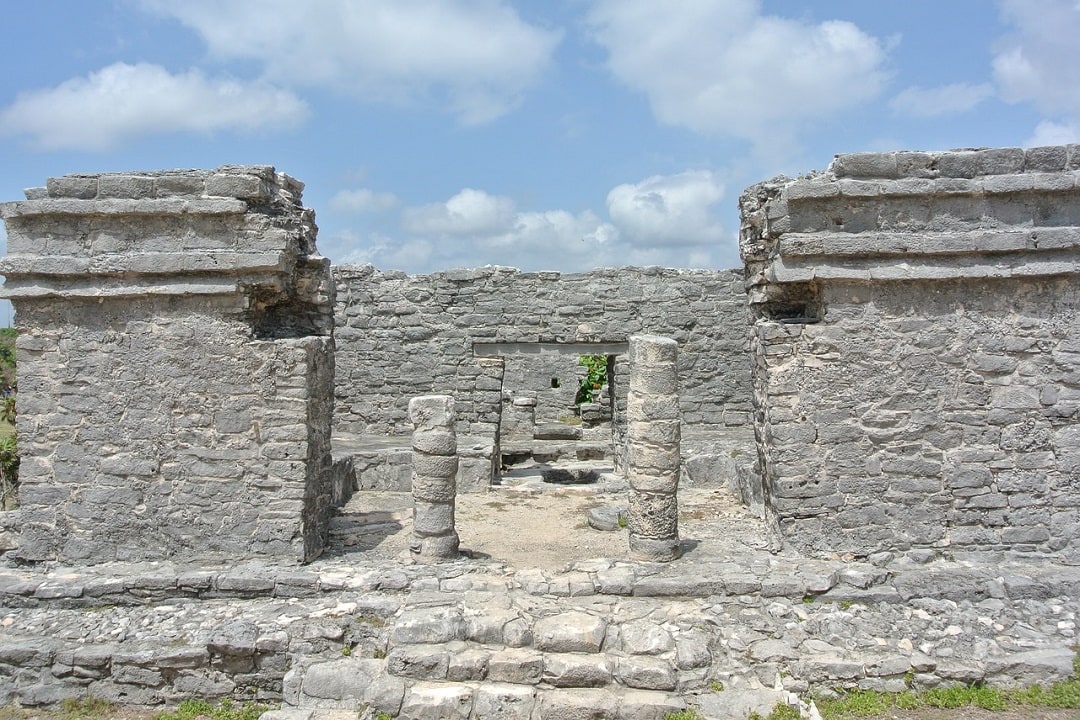 These are just some of the attractions of the archaeological zone of Tulum. After your departure you can swim in the crystal clear waters of the Caribbean Sea and rest on the fine sand. Remember to wear comfortable clothes, sunscreen and lots of energy for all the beauties you will see.

If you are planning your next trip to this beautiful magical town, with an ancestral culture and the remains of ancient civilizations, make your reservation at Orchid House. A Boutique Hotel in Tulum where you will have a stay as comfortable as if you were at home, but with the experience of luxury and beauty that you expect on your vacation.