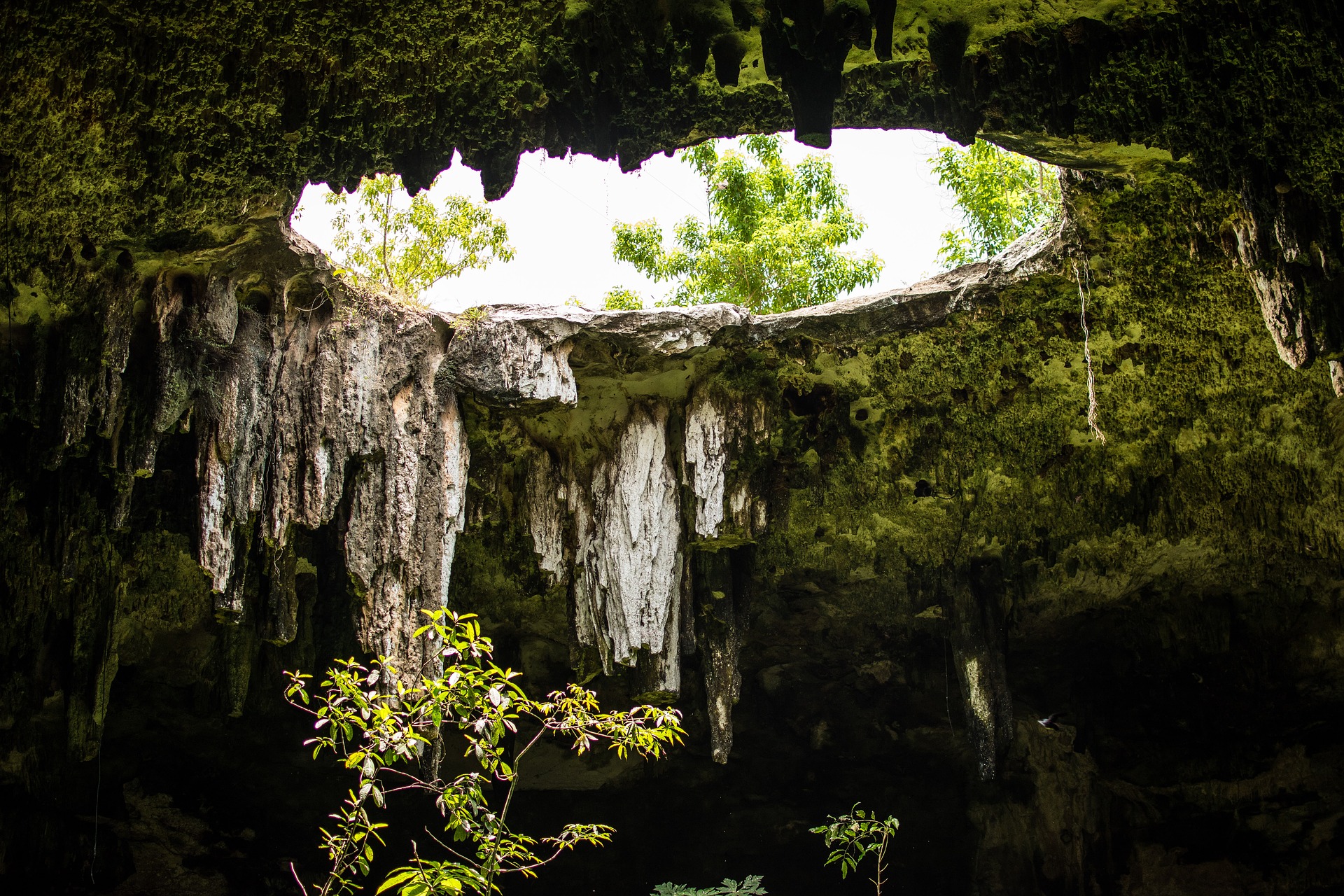 Under the ground of Tulum, there is an entire system of caves and cenotes that communicate and hold priceless treasures.

If you have submerged in the warm waters of a cenote in the Tulum area, you can say that you have already been to the Sac Actún system. It is considered a natural and paleontological treasure, where the fossil of fauna from 10,000 years ago has been discovered, as well as evidence of the first settlers of America.

Sac Actún–whose meaning in Mayan is “white cave”–is made up of an extensive network of caves, cenotes, and flooded caverns that are interconnected with each other along almost 350 kilometers (217 miles) long, under the ground of the Riviera Maya, mainly in Tulum.

Among the most remarkable findings are those of a group of explorers belonging to the Gran Acuífero Maya (GAM), led by the archeologist Guillermo de Anda Alanís, who discovered hundreds of archeological objects in Sac Actún, such as the remains of Mayan ceramic vessel, objects dating from the colonial period and funerary or sacrificial contexts. There are also remains of humans and certain animals, such as elephants, giant sloths, tigers, and ancient horses.

Sac Actún stands like a huge octopus whose tentacles could spread to other underwater cave systems of Tulum. Around the aquifer system, other caves that could be connected.

Besides Guillermo de Anda Alanís, another person who stands out is Robert Schmittner, a German who has lived on the beaches of Quintana Roo for two decades. He has persisted for 14 years in discovering tunnels and galleries of the aquatic labyrinth in dives that can take up to six hours, with minimal visibility and at depths ranging from 20 to 100 meters.

People believed this place was the gateway to the world of the deaths, so the souls passed to a new dimension through this underground river.

You need to rent a car to get to Sac Actún because no transport is available that takes you to the area. Take Federal Highway, one kilometer ahead, take the turnoff to Tulum, Q.R. Hours are Monday to Sunday from 9:00 am to 5:00 pm. For more information, please call (998) 734 9728.