Archaeological sites in Mexico City (CDMX) that you must visit 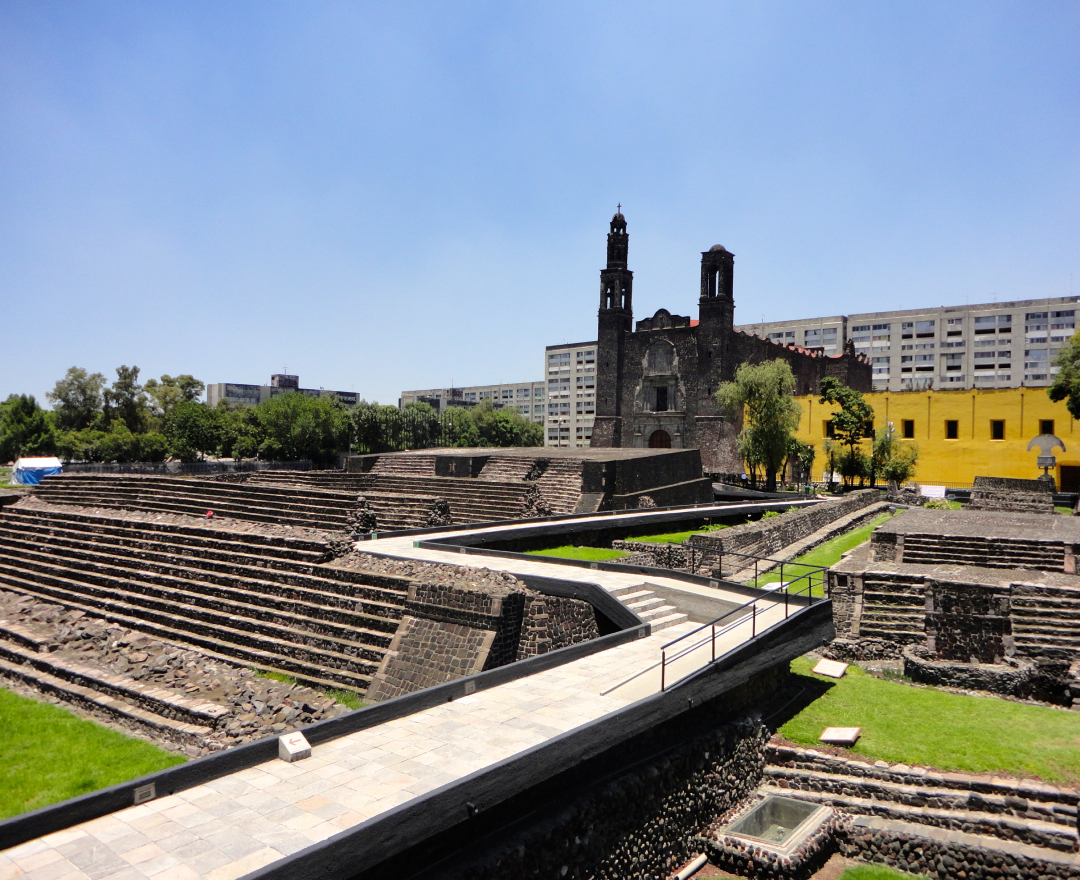 Mexico City is one of the largest cities in the world: it is ranked in fifth place, after Tokyo, Delhi, Shanghai and Sao Paolo, with large avenues, skyscrapers and spectacular architectural constructions that make it a first world city. CDMX is so incredible and modern that sometimes we forget its pre-Hispanic origins and traditions, which are one of the main tourist and cultural attractions.

If it’s your first visit to CDMX and you don’t know where to go, the archaeological sites are a must see. Below we will tell about them and how far away they are from Orchid House Hotel in order to help you schedule your visit:

As we already told you in a previous post, the Templo Mayor is located next to the Metropolitan Cathedral and here you will be able to understand the meaning of the center of the ancient Mexica civilization, its cosmogony, artistic forms and traditions. It is estimated that this ceremonial and political center of the Mexica was built in 1325 and that it had its peak from 1428 to 1520, before the arrival of the Spanish.

Visit the Huitzilopochtli Temple (God of War), Tláloc Temple (God of Rain), the imposing Tzompantli altar which used to be covered with human skulls, as well as around 7 thousand pieces in the eight rooms of the museum.
It is 30 minutes away from Orchid House and can be reached by car or bike. 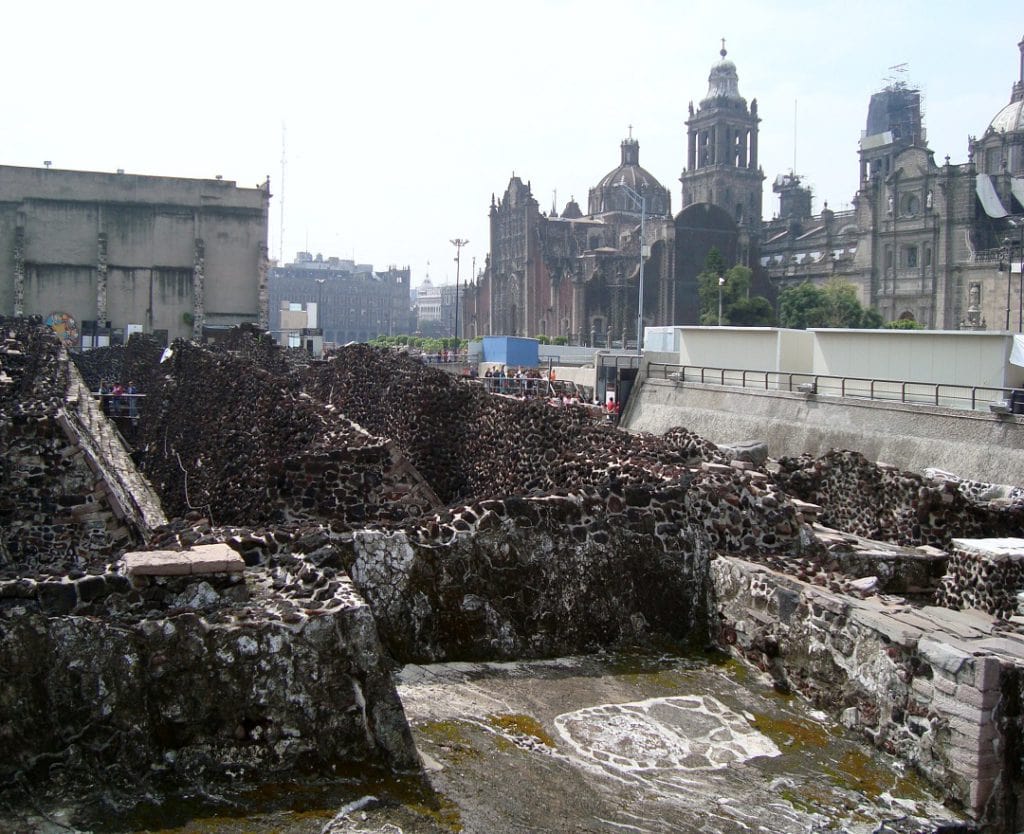 Cuicuilco is one of the most important ceremonial centers in the Valley of Mexico since it was the first religious and civic center, which had to be abandoned due to the eruption of the Xitle volcano in 150 BC. Due to this fact, here you will find the ruins of a circular pyramid 100m in diameter and 22m high.

This ceremonial center dates from the pre-classic period from 700 BC to 150 AD, and was one of the most significant; it is even speculated that it competed with Teotihuacán for regional hegemony.

Here you will find the ruins of the city that were covered by more than 10m of lava, in addition to the pyramid or Great Basament in whose highest part you can see the equinox behind the El Papayo volcano. You will also be able to see a 4m high monolith that represents the cosmogony of this culture, as well as a museum with the collection of objects discovered in the area.

The Archaeological Zone of Cuicuilco is located in the Tlalpan Delegation, between Periférico and Insurgentes, so from Orchid House you can get there by subway or by car, about 45 minutes away. 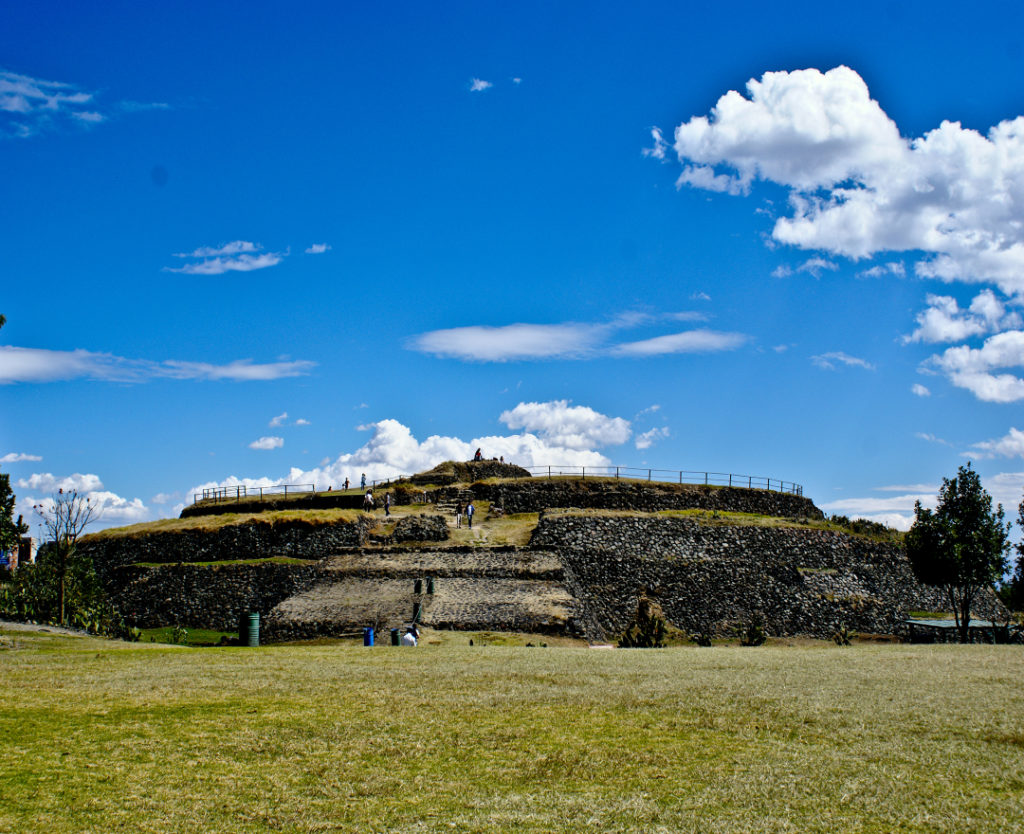 One of the most famous archaeological sites in CDMX is Tlatelolco, whose name means “place of the pile of sand”. It had the most famous market in Mesoamerica, where goods of all kinds were sold, being so varied, clean and organized, that even the Spaniards were amazed when they saw it.

You´ll be able to enjoy the ruins of altars, palaces and temples, highlighting the Calendárico Temple and the Templo Mayor, whose architectural similarity with that of Tenochtitlán is surprising. Be sure to visit the Site Museum (Museo de Sitio) where you will see a great variety of pieces found in the area, among which a stylized tiger head and the chacmool fragment stand out.

The Archaeological Zone of Tlatelolco is located in the third section of the Nonoalco-Tlatelolco housing unit and from Orchid House you can get there by car (30 minutes), or by taking the subway and walking (50 minutes).

Now that you know more about the 3 most important archaeological sites in Mexico City, don’t forget to visit them. They´re not the only ones; there are other smaller ones in the city and many more in the surroundings. At Orchid Hotel we invite you to plan your next vacation in advance and reserve your suite by writing to our contact form. In our boutique hotel in Mexico City we will gladly assist you.