Battles in the Desert 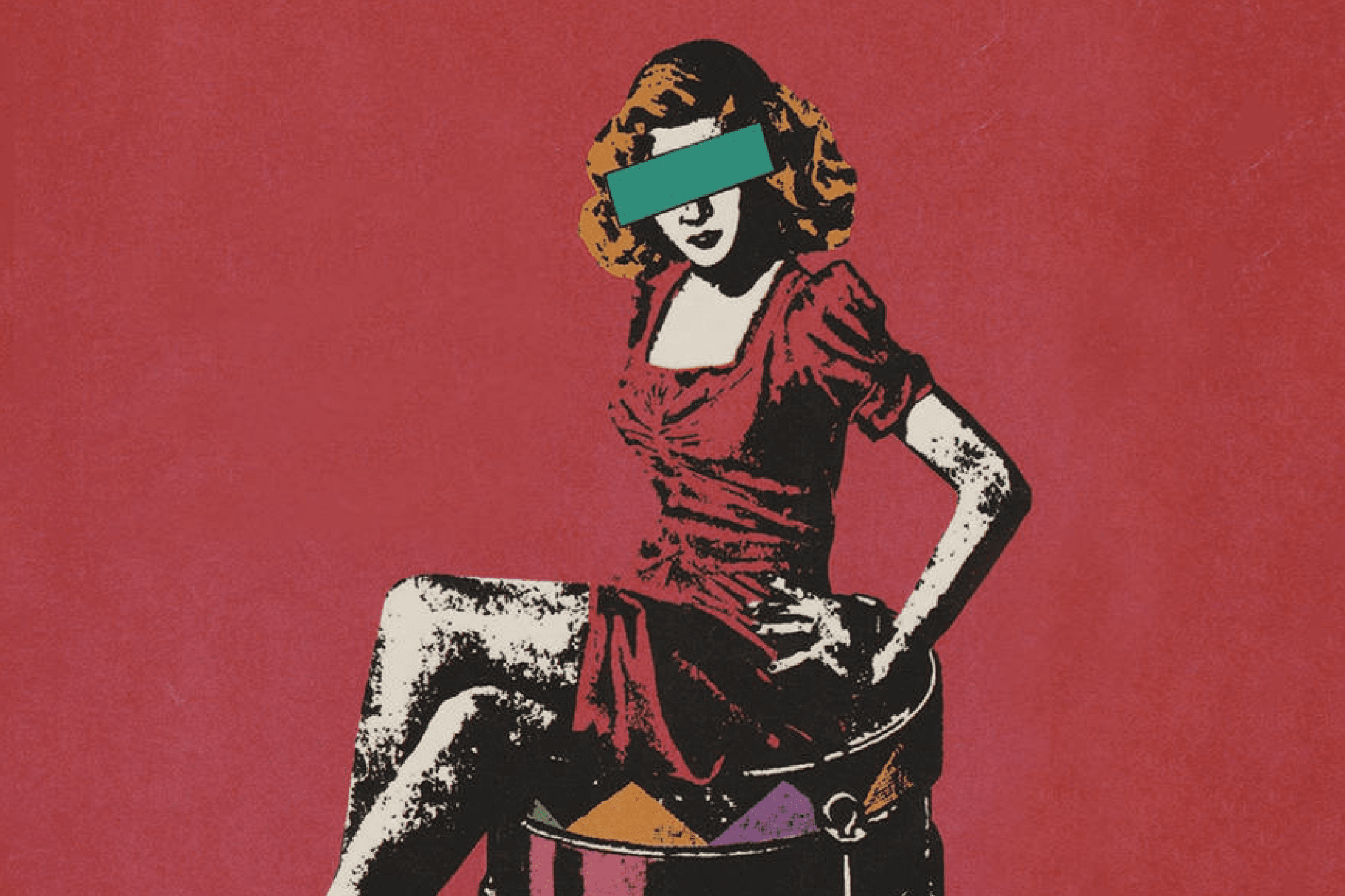 This novella by renowned Mexican poet, writer, and essayist José Emilio Pacheco (1939-2014) tells the story of Carlos, a middle-class boy living in the Roma neighborhood of Mexico City in the post-war years. Carlos falls in love with Mariana, the mother of his friend Jim, and one day he runs away from school to confess his love to her. She is understanding, tenderly rejects him, and sends him back to school.

When the others find out about the incident, Carlos’ world is turned upside down: His parents send him to the priest and to the psychiatrist, because they believe he is mentally ill; his older brother enjoys the anecdote; Carlos is transferred to another school; he loses his friend Jim and never sees Mariana again. Some time later, when he meets a former classmate, he knows about Mariana’s death, and although he tries to look for her and his son, he never hears from them again.

Battles in the desert, however, is much more than a story about childhood love. It is a nostalgic walk through a city that no longer exists, gone forever, lost in the maelstrom of growth that has transformed it into the chaotic space it is today. It is also the portrait of an era, a vision of a moment in mid-twentieth century Mexico. It is a story of loss and change, a masterpiece despite its short length.