Chapultepec, one of the best places to visit in Mexico City 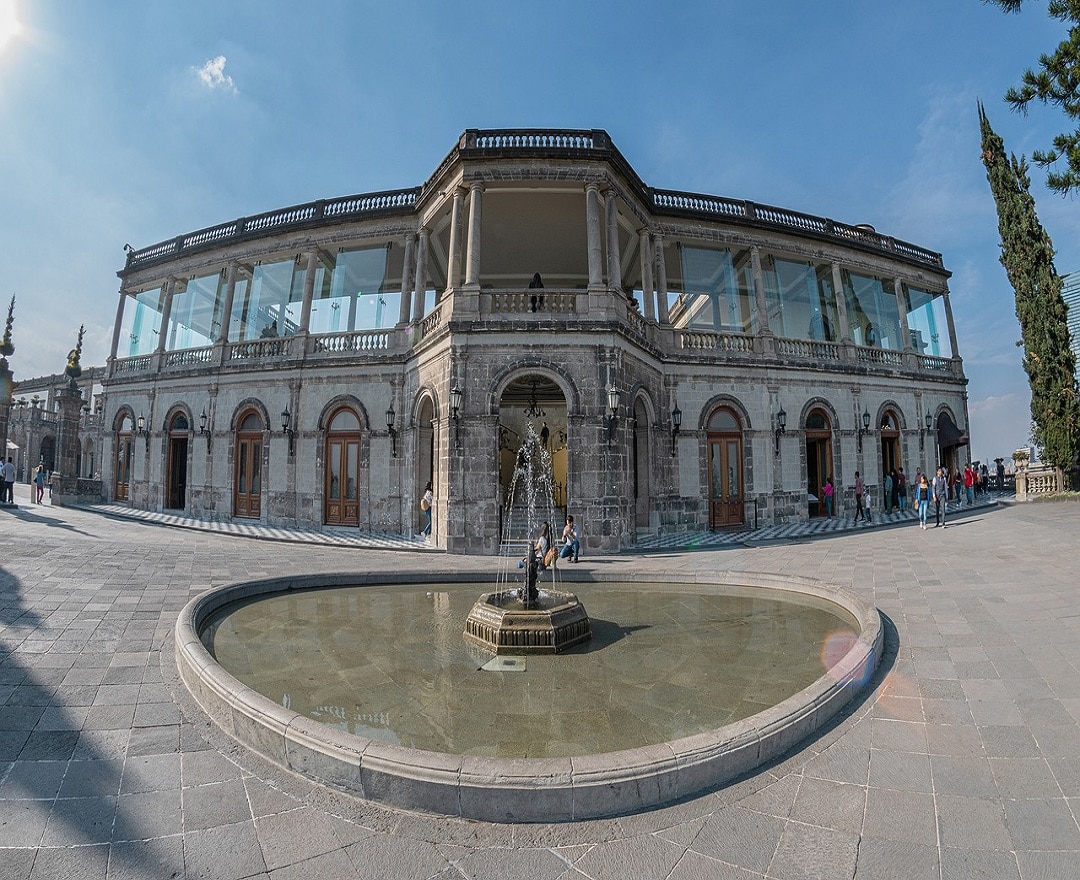 Make sure you add Chapultepec to the list of places you should visit on your next trip to Mexico City. It is so great and beautiful that you’ll probably need more than one day in order to enjoy it all. So in order to know what to visit, today we will tell you the best attractions Chapultepec has, join us:

One of the largest lungs of the Western Hemisphere, with 678 ha, the Forest of Chapultepec houses the best-known tourist sites in Mexico, plus here you will find three artificial lakes,water fountains, monuments and sports spaces. It should be noted that most of the attractions are free, so there is always a great flow of visitors.

Historical remains that have been found, reveal that the forest was occupied by humans from the Mesoamerican preclassic period. For the Mexicas it was a special site, since it was the first hydraulic construction that supplied fresh water to Mexico-Tenochtitlán. Among other constructions, the “Teocali” stands out which is currently founding the “Caballero Alto” tower, and before it served as a worship, observatory of the stars, a place of calculation of agricultural and cultured cycles of the deities of the universe.

The most outstanding attractions:

Located in the first section of the Forest of Chapultepec you will find the castle, whose architectural style is Baroque and Neoclassical. It was home to the viceroys of New Spain, who ordered their construction in 1785; However, he was abandoned and acquired in 1806 by the City Council of Mexico. In 1840, became the headquarters of the Heroic Military College, having an important role in the battle against the US intervention in Mexico in 1847, in which the history of the “Niños Heroes” (Heroic Children) stands out. 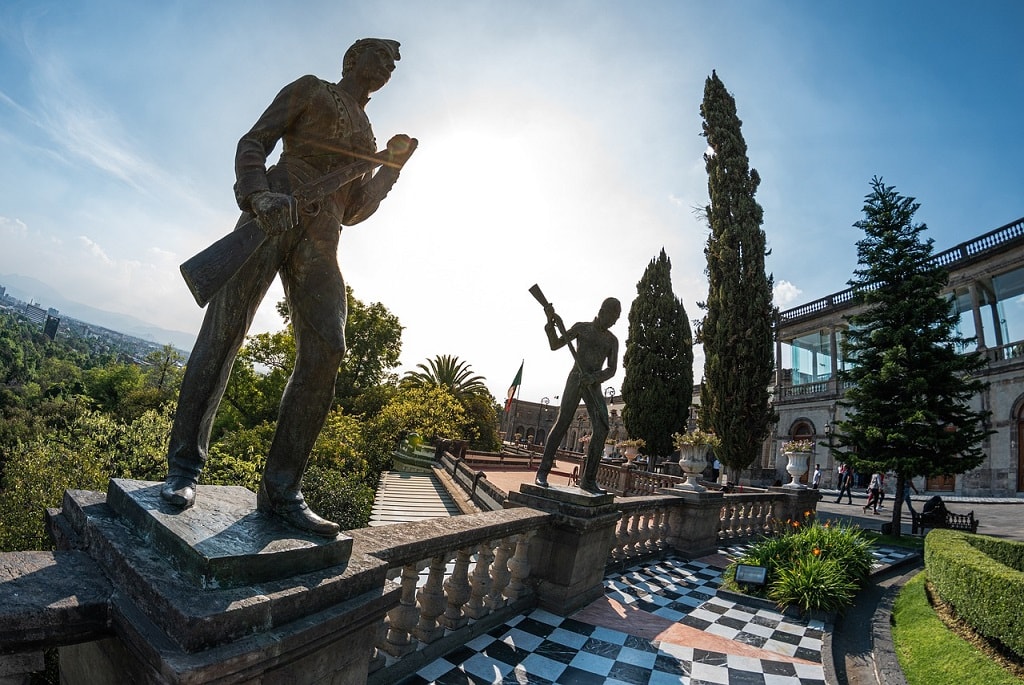 Currently the Castle of Chapultepec is the headquarters of the National Museum of History, with more than one hundred thousand artistic and historical pieces visited by more than one million people per year. It is considered as a reference in the history of Mexico, a national emblem and a work of architectural art.

Located in the Forest of Chapultepec, the Alfonso L. Herrera zoo is one of the most important tourist attractions in Mexico City. Its inauguration dates from 1923, with a collection of 243 animals, and then it became the most visited zoo in the world, with more than 5 million people a year since it houses 1930 animals of 250 different species.

These are just some of the most important attractions of the Forest of Chapultepec, to discover them all will be a challenge on your next visit. If you are looking for a Boutique Hotel in Mexico City, we invite you to book today at Orchid House, comfortable suites located just 5 minutes from one of the access to the forest. Do not wait any longer, contact us today and book your suite.