Learn all about “Mexicráneos” exhibition 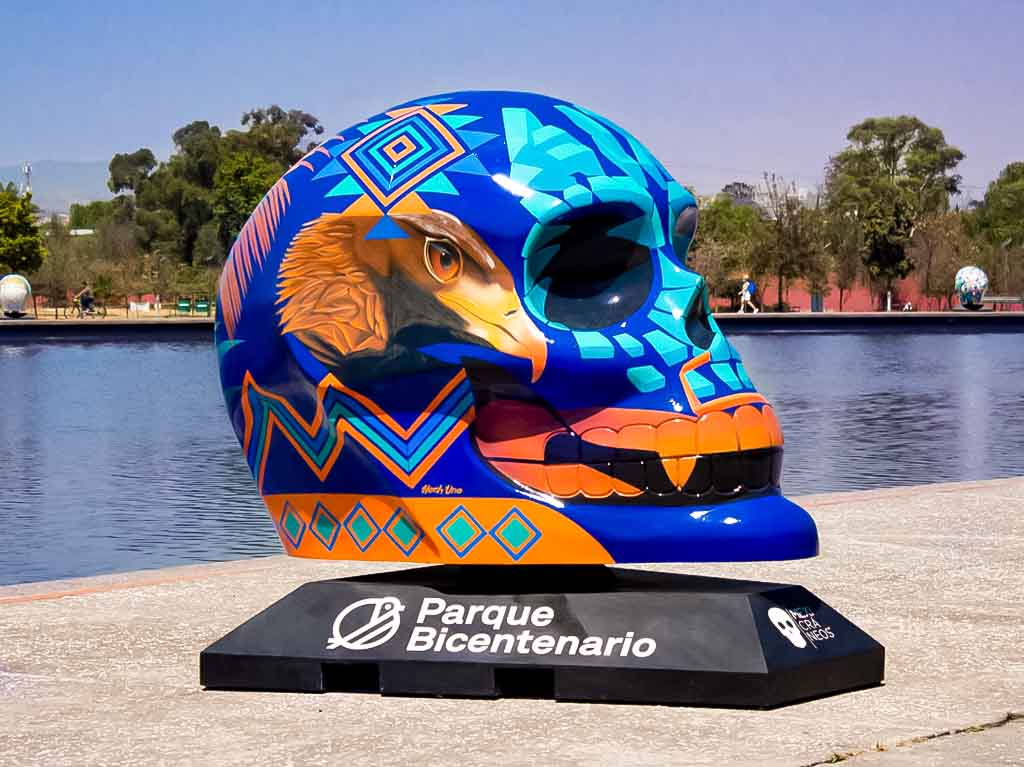 Last year 2020, “Mexicráneos” the monumental skulls exhibition was removed to avoid crowds due to the COVID-19 pandemic. But, this 2021, the exhibition returned in order to be able to admire the work of Mexican artists in honor of “Día de Muertos”, The day of the Dead.

Since 2017, “Mexicráneos” is exhibited in Paseo de la Reforma to fill the streets with color and tradition as a tribute to the Day of the Dead, a very important holiday for the ancient culture of Mexico. This year, the exhibition reached other venues in Mexico City so that more people could admire this artistic works. 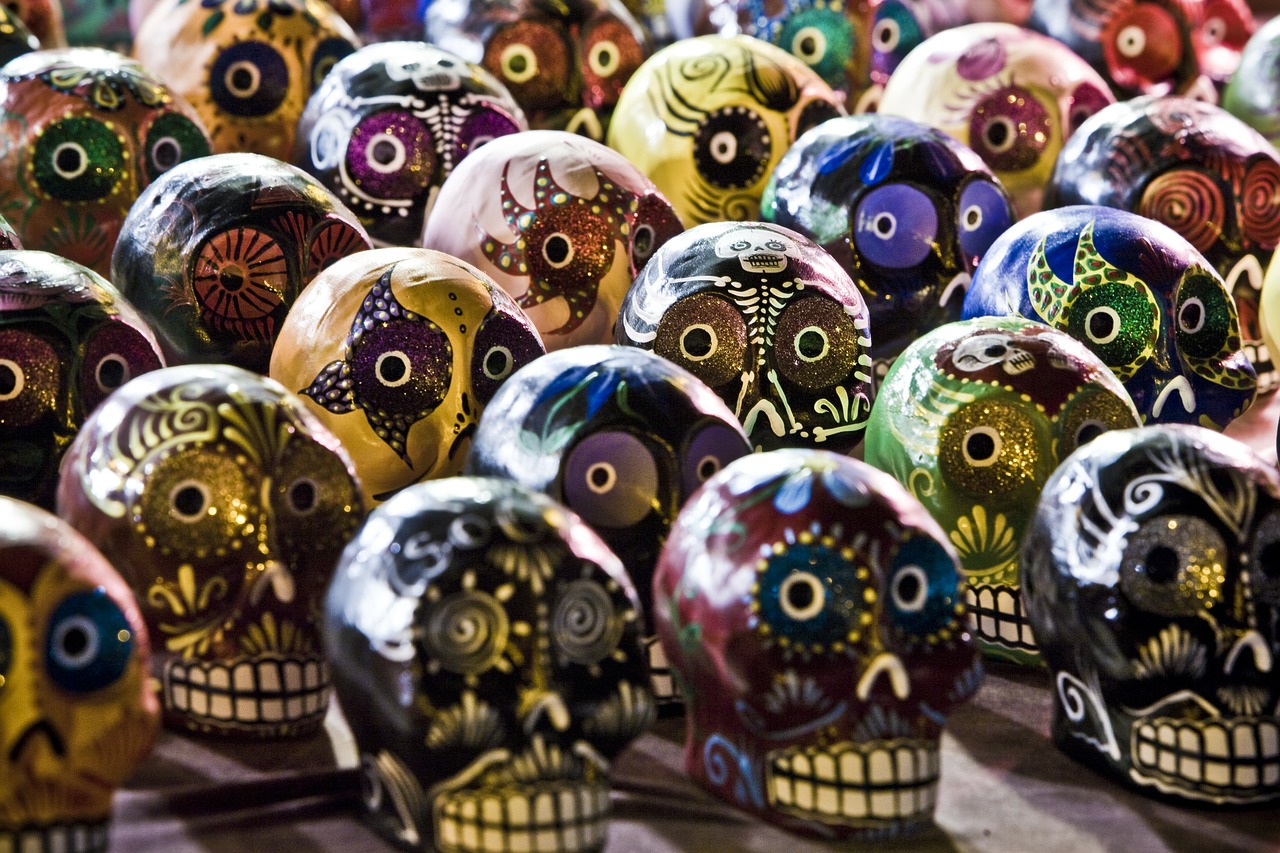 The most important and emblematic avenue of Mexico City, Paseo de la Reforma, was filled with paths of “cempasúchil” flowers, offerings with different themes,copal and “pan de muerto” (a special bread for Día de Muertos) aroma , colorful decorations and a spectacular atmosphere to enjoy the “Mexicráneos” works in all its splendor.

As the name implies, the exhibition consists of monumental skulls, which seek to spread and exalt one of the most important festivities of Mexican culture with a deeply rooted tradition: the Day of the Dead. Therefore, these skulls show the folklore and history of the festivities with the most modern techniques since they were made with a unique fiberglass mold, anti-graffiti coating, QR codes with the author’s information and his museographic file.

In order to avoid crowds, the “Mexicráneos” were installed in Paseo de la Reforma, from the Angel of Independence to the Glorieta de la Palma; 75 meters away from each other. New pieces were exhibited, elaborated by emerging artists, as well as the works of the last edition 2020 that could not be admired since the health contingency.

In addition to Paseo de la Reforma, “Mexicráneos” will be installed in the Bicentennial Park, World Trade Center and Casa Milán where you can admire it until November 30. 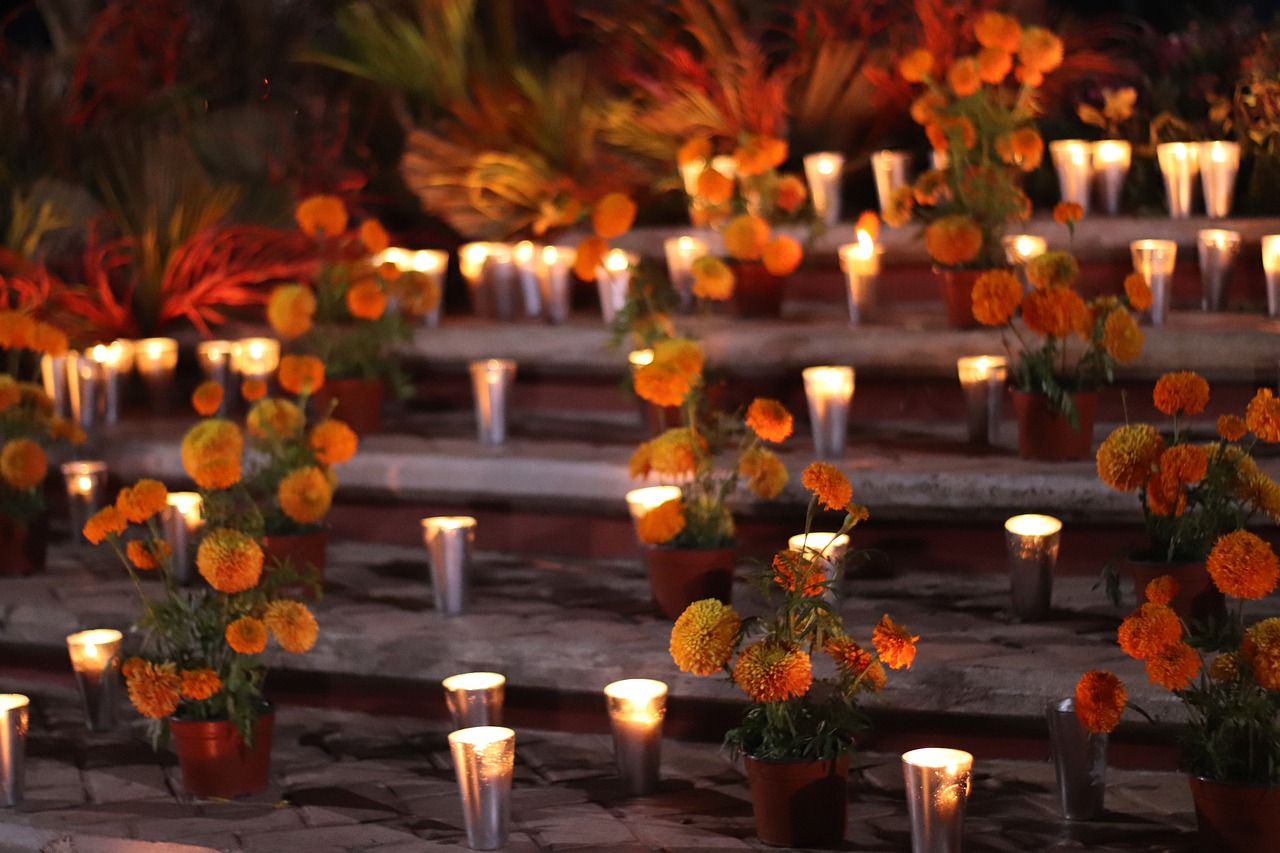 More than 150 artists have been part of “Mexicráneos” since its creation in 2017 and has been taken to cities such as Houston and Madrid to show Mexican pride and the fusion of pre-Hispanic and Spanish cultures.

If you are planning to visit Mexico City, you can´t miss scheduling “Mexicráneos”. Book your accommodation in a boutique hotel in Mexico City such as Orchid House Boutique Hotel in Polanco, from where you can visit the best places in Mexico City while enjoying a great rest and comfort experience. Contact us through our online form, we will gladly assist you.