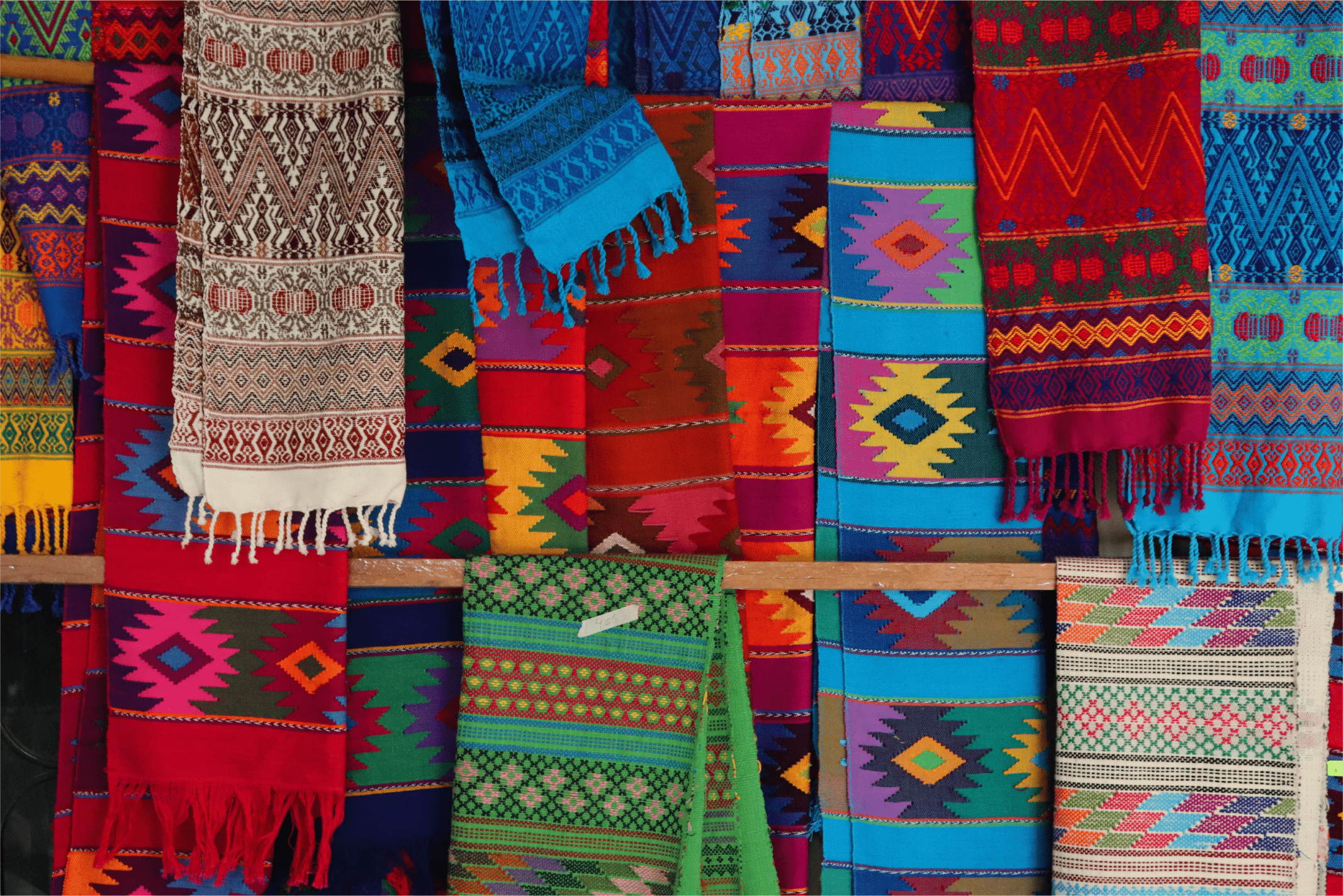 Right in the historic center of Mexico City, near the Balderas metro station, is one of the most important shopping centers in the city: the Mercado de la Ciudadela, a place that offers handicrafts from all over the Mexican Republic.

This market was created in 1965 to bring to some examples of Mexican folk art to the same place before the 1968 Olympics and the 1970 World Cup, which were held in the country.

Mexico has a solid tradition of craftsmanship: the different peoples that make up this nation have cultural expressions that have survived for generations. Parents teach their children how to make crafts and teachers train their apprentices, thus preserving this knowledge.

The richness of Mexicans handicrafts is also a testament to the great diversity of Mexican communities. Region-specific materials are used to make these products –which can used as jewelry, for domestic or ceremonial use, or for work– giving them a unique look that sets them apart from the rest.

The Mercado de la Ciudadela gathers around 350 merchants, and it is a must-see if you want to learn more about Mexico’s folk art.