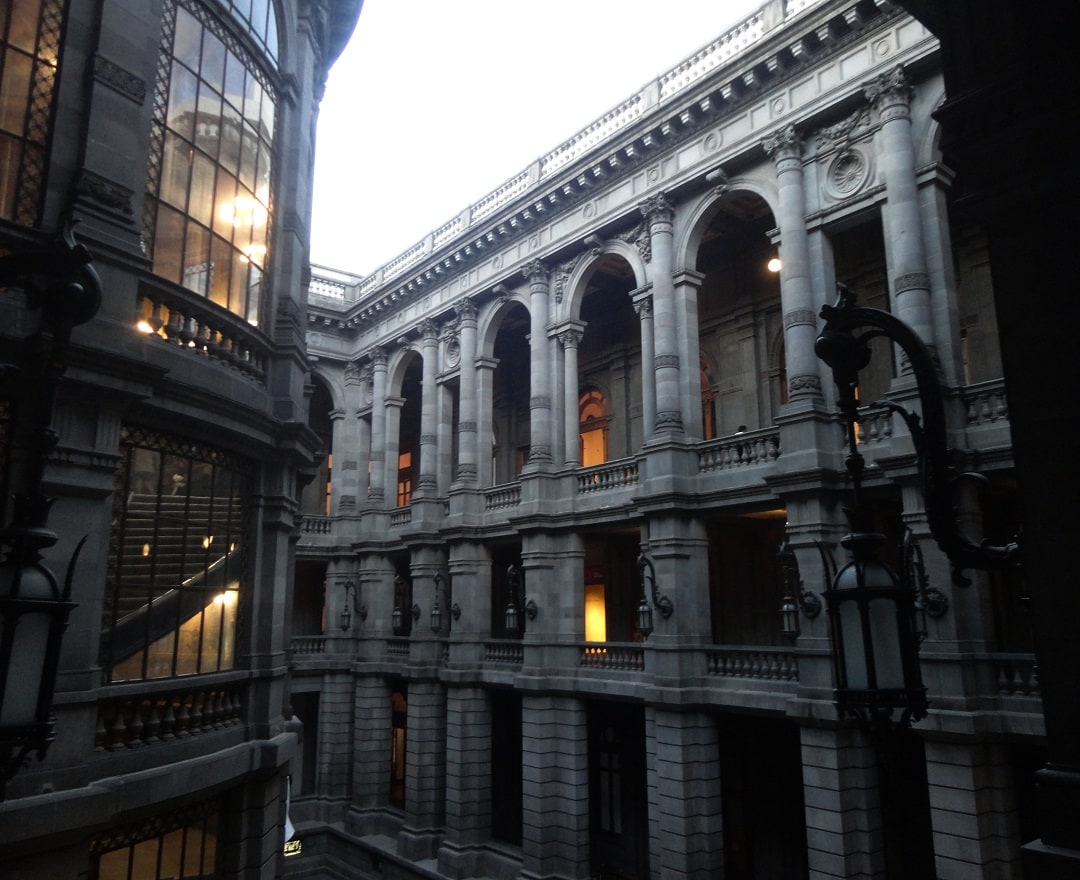 If you like art, history and architecture, you can’t miss Mexico´s National Museum of Art (MUNAL). Located in Mexico City Historic Center at number 8 Tacuba Street. It is one of the most representative museums, home to a Mexican art collection from the virreinal era (sixteenth century) to the 1950s: five centuries of art.

Originally, this museum was the Public Works and Communications Secretary former Palace, built from 1904 to 1911, by the Italian architect Silvio Contri. During the presidency of Porfirio Díaz, it governed the main roads, railway tracks, telegraphs and communications, so the building was a banner of the country´s progress and symbol of modernity, which explains why it had a Renaissance palace structure.

In 1982 it was stationed as a National Museum of Art and was restored in 1997 to become the same place we can visit today. This majestic palace has eclectic architecture, ranging from neoclassical, Renaissance to Gothic, as well as reflecting the quest for modernization in Mexico.

The permanent collections are organized in three periods in order to synthesize the history of Mexican art from the mid-16th to the middle of the twentieth century; five centuries of art in Mexico with works by artists such as Diego Rivera, Frida Kahlo, José Clemente Orozco, David Alfaro Siqueiros, among many others of great renown. The permanent collection is divided into:

At the entrance of the museum you will find “El Caballito”, equestrian statue of King Charles IV of Spain, designed by the sculptor and architect Manuel Tolsá. Exhibitions at the National Museum of Art are national and international, in addition to permanent and temporary exhibitions. 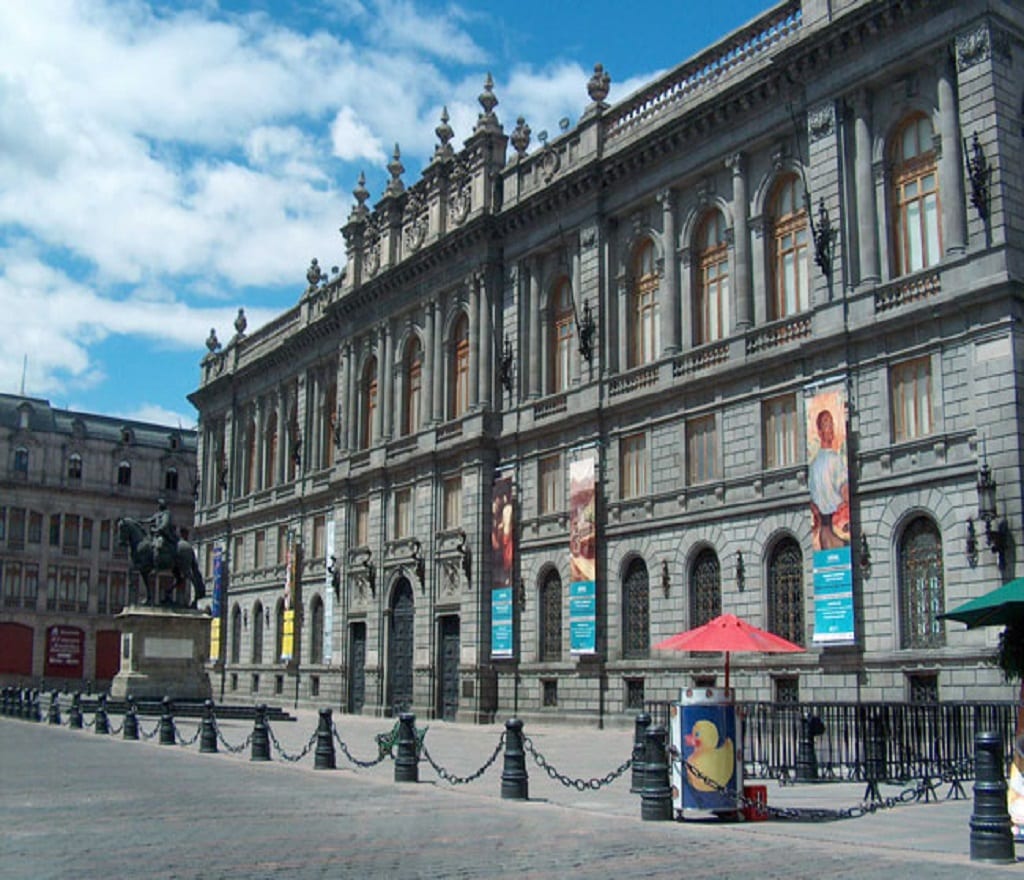 The Reception Hall, where diplomatic meetings took place, is currently home to concerts, academic and educational activities derived from the museum’s temporary exhibitions. The library is another space that you can´t miss, with a collection specialized in Mexican and international art that you can appreciate for free. If you travel with children, the “Passport of Art” program has been created so that children can learn about specific topics and hold workshops with projects they will love.

Now that you know the most important things about the National Museum of Art, we invite you to make your reservation at Orchid House, boutique Hotel in Mexico City located just 25 minutes by bike, so you will be close to the main attractions of the city.

Write to us through our contact form and make your reservation. At Orchid we will make you feel at home.