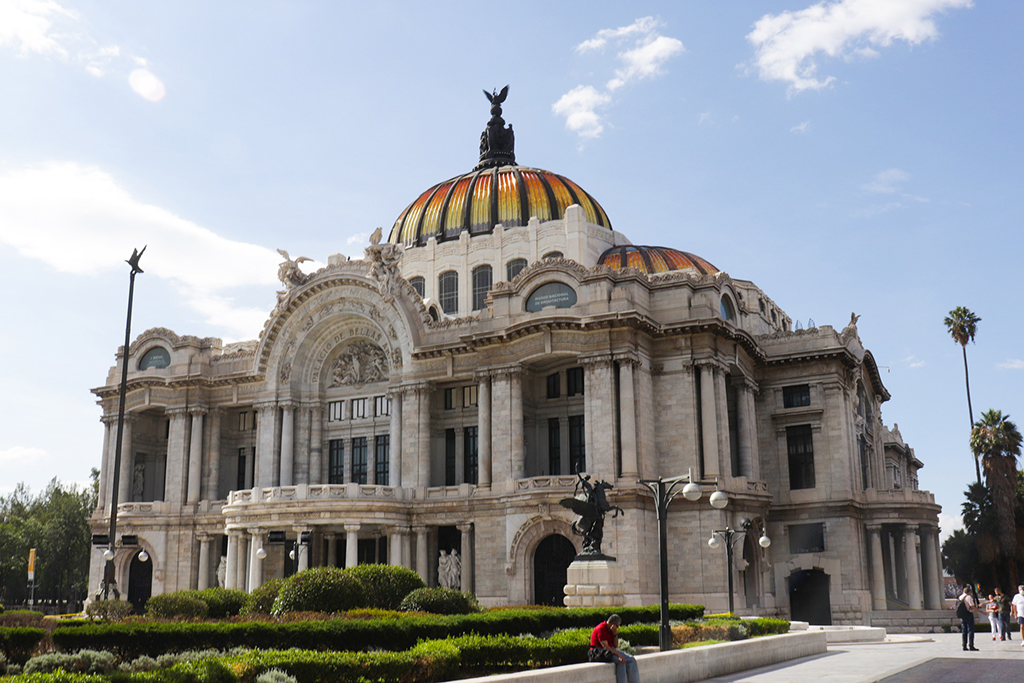 The Palace of Fine Arts Museum will exhibit part of the visual artist’s work.

The Ministry of Culture of the Government of Mexico and the National Institute of Fine Arts and Literature (INBAL), through the Palace of Fine Arts Museum, celebrate the birth centenary of the Zacatecan artist Pedro Coronel with an exhibition in which the passion for color and symbolism are the protagonists.

Pedro Coronel, 100 years, an infinite route is a sample of how the artist explored the plastic arts until reaching an increasingly less figurative and unmistakable style.

Let’s remember that, since he was a child, Pedro Coronel showed a peculiar vocation for the arts. Some people believe it was due to the influence of his grandfather, who was a painter, or other members of his family, who were involved in music. However, he opted for plastic arts, where he saw a way out of his native Zacatecas. Until he was 18-year-old, his father allowed him to dedicate himself to art.

The curatorship of Pedro Coronel, 100 years, an infinite route oversees Martín Coronel – who also is a researcher, editorial, visual coordinator, and Pedro Coronel’s son – as well as Iñaki Herranz, cultural manager and teacher.

The selection of 43 pieces includes paintings and one sculpture from 29 different collections belonging to the Francisco Goitia Museum, the El Universo de Pedro Coronel Museum, the Government of the State of Zacatecas, the INBAL, the López Velarde and Pérez Simón collections, and works from the Coronel family, among other private collections.

A publication made with the support of the Jenkins Foundation accompanies Pedro Coronel, 100 years, an infinite route. The idea is to show a catalog in tribute to Pedro Coronel, his career, the high symbolic value, and depth as well as his links and anecdotal relationship with artists, writers, and intellectuals of the time.

You can consult all information about the exhibition and its complementary activities on the Museum’s website, as well as on its social media (Facebook: Museo del Palacio de Bellas Artes / Instagram, Twitter, and TikTok: @mbellasartes).