The Immortal flame of Stephen Crane 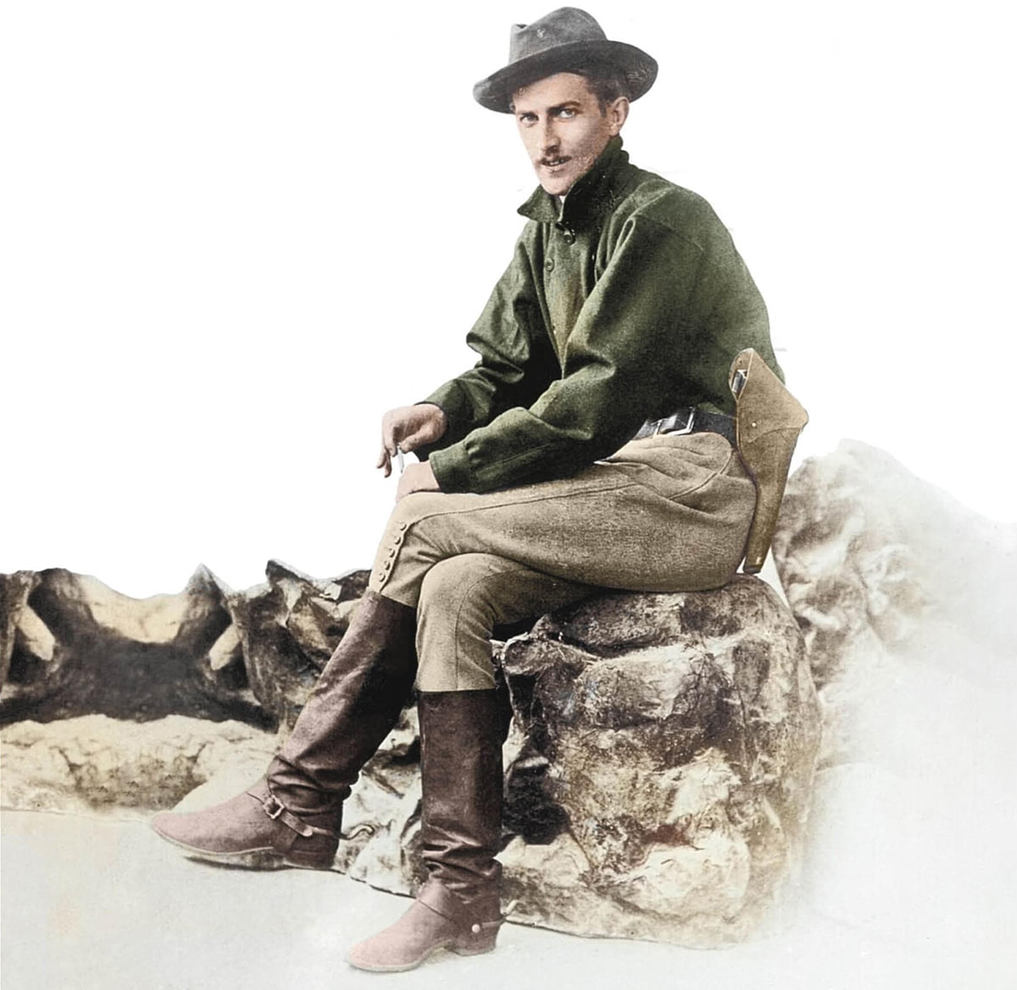 The rescue of a 19th-century American writer and an overview of the era in which he lived, narrated by renowned author Paul Auster, is our proposal for the beginning of the year.

The most recent work by American writer, translator, and filmmaker Paul Auster is the biography of Stephen Crane (1871-1900), who lived in the United States at the end of the 19th century. Auster is passionate about the life and creativity of The Red Badge of Courage author. He read it as a teenager and reread it a couple of years ago, rediscovering it motivated him to write a book that would reflect the greatness of Crane’s work. Crane died young –at 29 of tuberculosis– but in his brief life, he was a journalist and wrote novels, short stories, and poetry. His published texts were two short novels, three dozen of short stories, two collections of poems, and over two hundred newspapers articles.

Auster considers him “America’s first modernist; he anticipated what would happen in the 20th century” and wanted to generate renewed interest in his work. The enthusiasm for Crane was such the biography runs to over 1000 pages. It portrays not only his life – marked by risks, economic hardship, and the will to write– but also shows us a panorama of life in New York and London at the end of the 19th century. A moment then defines the transition of the United States into an economic power.

To Paul Auster, Crane is among the founders of great American literature, like Herman Melville and Nathaniel Hawthorne, and with this book, he seeks to give him this recognition.