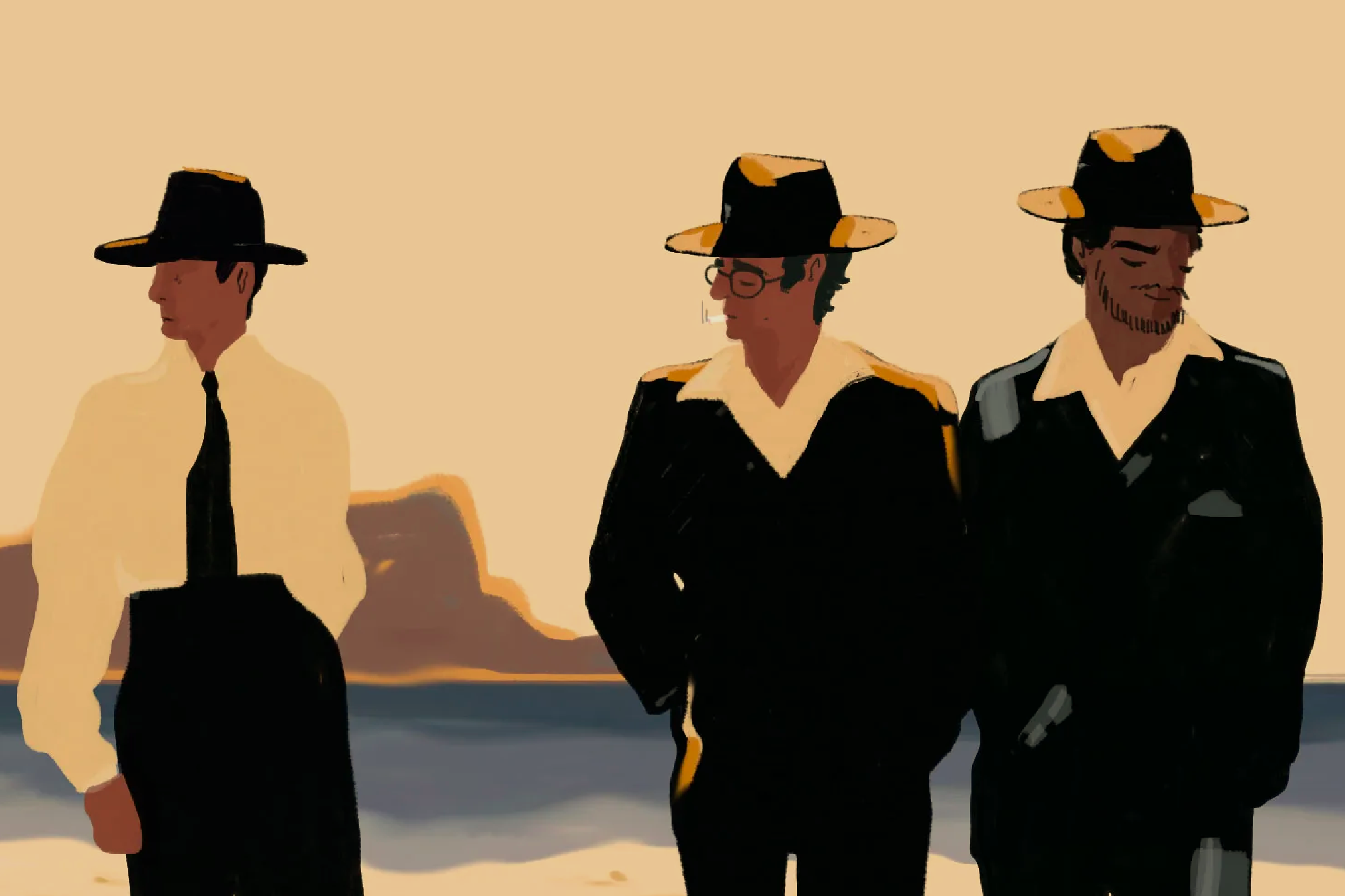 This is one of the most recognized works of the Chilean writer and poet Roberto Bolaño (1953-2003). It tells the story of a pair of young poets, Ulises Lima and Arturo Belano, who undertake the search for a writer named Cesárea Tinajero, who disappeared in the years following the Revolution. The narration of this journey and its consequences extends over two decades, through various scenarios, one of which is Mexico City in the 1970s.

The first part of the book is the diary of Juan García Madero, a law student and poet who is part of a literary movement called visceral realism. Most of the story takes place on Colima Street, in the Condesa neighborhood, where Angelica and María, girls who are part of his movement, live. The city is present and recognizable to readers as an important element of the narrative. The second part gathers many testimonies from people who knew Lima and Belano at different times and countries. Finally, the third part takes place in the Sonora desert.

The Savage Detectives is a book full of stories, scenarios, countries, and characters. A thriller, a detective novel, a biographical account, a reflection on literature, in a narrative permeated with humor. It won the Herralde and Rómulo Gallegos Award, and was rated by Los Angeles Times, The New York Times, and The Washington Post as one of the best novels in 2007.

It is a book that can accompany your stay in Mexico City, and it will reveal another vision of the city.