5 reasons to visit Santuario of Atotonilco 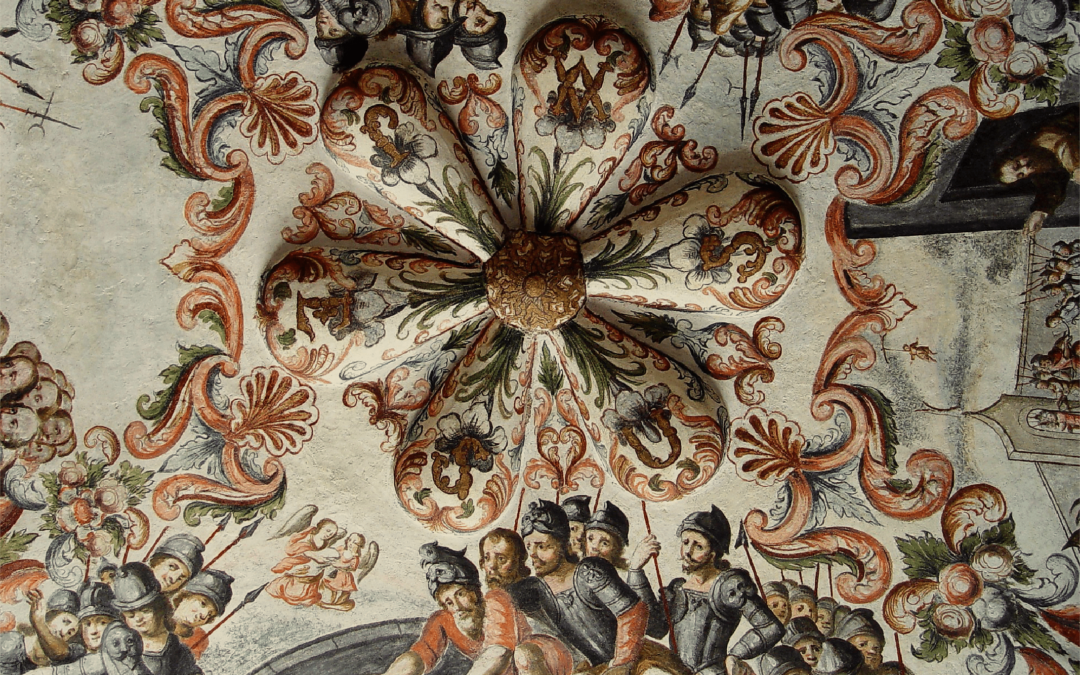 The great artistic and architectural value of this work, built in the 18th century, has led it to be known as the Sistine Chapel of Latin America. Take advantage of your trip to San Miguel Allende and visit it.

Just a few minutes away from San Miguel de Allende (8 kilometers or 5 miles, to be exact), on the road to Dolores Hidalgo, is a small town called Atotonilco that houses one of the most important architectural works in Mexico: The Sanctuary of Jesus Nazareno.

Priest Luis Felipe Neri de Alfaro built the Sanctuary between 1740 and 1776 with resources from one of the most important Spanish families of that time. It is composed of six chapels and three chambers; both its interior and exterior display of baroque art attracts national and foreign tourists. Here are five reasons it is worth taking the time to visit it:

The Queretano painter Miguel Antonio Martínez de Pocasangre dedicated 30 years to creating frescoes that cover the interior of the sanctuary practically from the dome to the floor. It is possible to admire colors that were elaborated with organic and mineral materials such as indigo, snail purple, and cochineal.

Besides the beauty of its paintings and frescoes, the chapels have fragments of sonnets created by Luis Felipe Neri de Alfaro. The baroque poems inscribed on the walls relate to what is depicted in each fresco.

The Queretano painter Miguel Antonio Martínez de Pocasangre dedicated 30 years to creating frescoes that cover the interior of the sanctuary practically from the dome to the floor.

In 2008, the United Nations Educational, Scientific, and Cultural Organization (UNESCO) declared the sanctuary, along with San Miguel de Allende, a World Heritage Site. The sanctuary was chosen because it is considered a masterpiece of baroque art in Mexico.

It is said that it was the site where the priest Miguel Hidalgo y Costilla carried the banner of the Virgin of Guadalupe on September 16th, 1810, Mexico’s Independence Day.

The sanctuary has been under restoration for about a decade. This preservation work is reflected in the state of its artwork and architecture.