Its foundation dates back to the sixteenth century, during Guanajuato´s territorial conquest period. According to Fray Alonso de la Rea´s Franciscan chronicle, the town was founded by Fray Juan de San Miguel in order to protect travelers who transited between Zacatecas and the New Spain´s capital then, when transporting minerals such as silver, who were besieged by the Chichimeca.

San Miguel de Allende is located on the slopes of the hills so the urban architecture of the city has had to adapt to its topographic aspects, while respecting the reticular layout of the streets, similar to that of a chessboard. This feature has allowed the city to retain its original personality even over the centuries.

On March 8th, 1826, the “Villa de San Miguel” was elevated to a city by the State Congress who changed its name to San Miguel de Allende as a tribute to the famous insurgent who was born in this city in 1779. 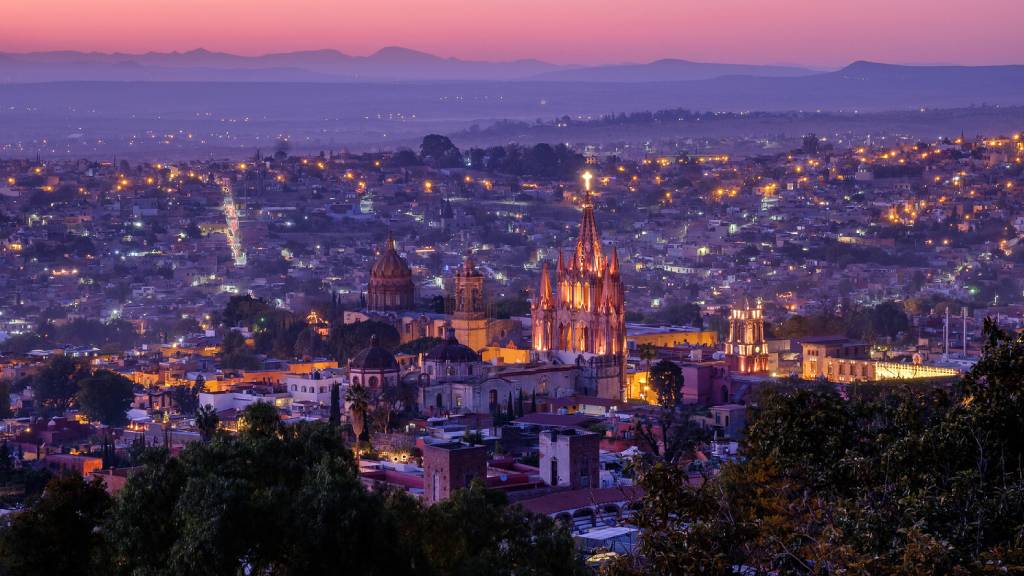 Visiting San Miguel de Allende is an incredible experience thanks to its beauty and colonial architecture, with buildings such as the Municipal Palace built in 1736; the Casa de Ignacio Allende, an example of Baroque architecture and current Regional Museum; the Casa del Mayorazgo de la Canal, built in the late eighteenth century; the House of the Inquisitor which was home to the the Holy Office´s commissioner and was built in 1780; the old manor house of Don Manuel T de la Canal, now the Allende Institute, which stands out for its interior courtyards, an extraordinary arcade and a chapel.

In addition, San Miguel is a religious city, which boasts great value architectural treasures of and international recognition such as the church and convent of Santo Domingo, built in 1737; the Loyal Convent of the Conception, current Cultural Center that was built in the eighteenth century and stands out for its courtyards; the temple and oratory of San Felipe Neri, built in the early eighteenth century, with a baroque façade in pink quarry and decoration with indigenous influence.

We can´t forget to mention the San Francisco Temple, built in the seventeenth century; a city icon, along with the San Miguel Arcángel Parish, one of the most visited places by national and foreign tourists, whose construction began almost at the same time as the Villa de San Miguel el Grande which was founded in 1555, and which after a collapse in 1649 it was rebuilt with a Baroque style façade, to be remodeled between 1880 and 1890 with the current Neo-Gothic style. 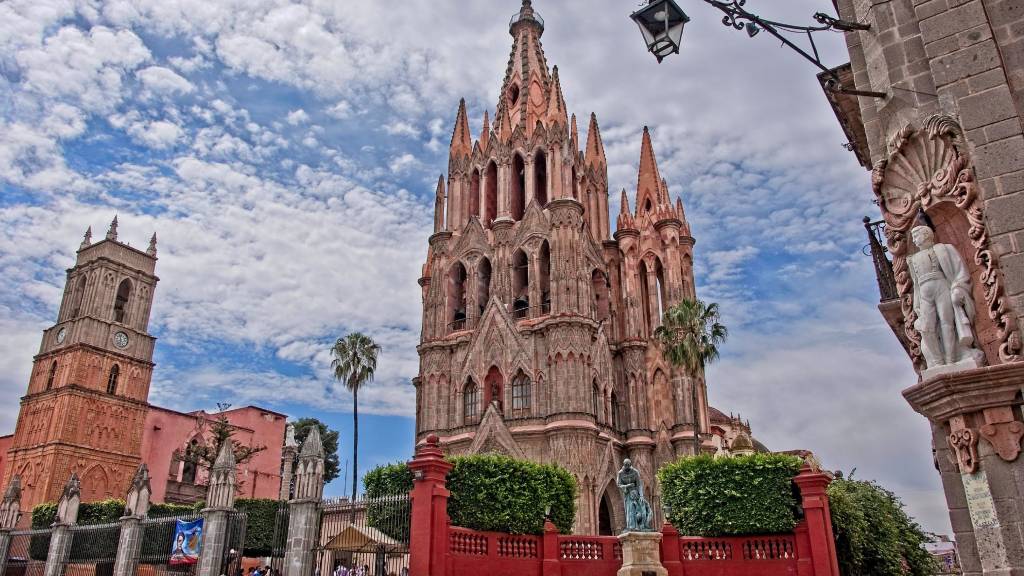 If you are planning your vacation in Mexico and do not know which city to visit, come to San Miguel de Allende and stay at Orchid House San Miguel de Allende, a boutique hotel located in the heart of the city, near the San Miguel Arcángel Temple and where you can discover the history and architecture of a city considered a World Heritage Site by UNESCO.

Book your stay with us through the contact form and immerse yourself in a cultural tour through Mexico.